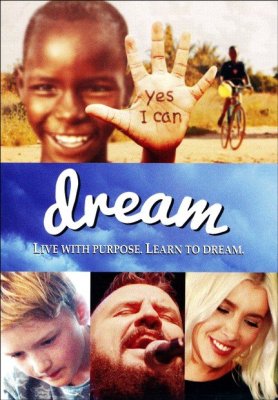 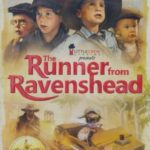 The Runner from Ravenshead (DVD) 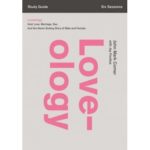 Dream is a documentary series featuring the stories of diverse people from around the globe, who found purpose when they embraced their God-given dream. Subjects include Grammy Award-nominated artists, a former Sudanese child soldier, a disaster grief counselor, and a young Canadian boy partnering with a Tanzanian girl to bring about change through a simple stuffed elephant.

Dream: Find Your Significance (main feature) — This extended 55-minute overview explores nine stories about people who have embraced their dreams, including excerpts from the stories featured in the episodes listed below plus the stories of Elijah and Milka, two young people whose stuffed elephant toy is bringing about economic change in Tanzania; Brittni, a former porn-star who now counsels women caught up in that dark industry; and Phil, an award-winning musician who is pursuing his dream again after many personal setbacks. 55 minutes

Episode 1: World Changers (Robb Nash) — Meet a musician who, after experiencing a near fatal accident, turned his music career into a mission that has helped save over 800 teens from suicide. 22 minutes

Episode 2: From Grief To Purpose (Paul Yin) — Chinese national Paul Yin has traveled the globe bringing hope to those whose lives are torn apart by tragedy, including the families of victims of the mysterious 2014 Malaysian Airlines disaster. 21 minutes

Episode 3: Writing for Jesus Culture (Bryan and Katie Torwalt) — For these two Grammy Award-nominated artists, leading worship and connecting with audiences nationwide becomes a greater challenge with their newborn baby on board for their US tour. A story about how faithfulness and excellence will lead you to your purpose. 21 minutes

Episode 4: Soldier of Peace (Monybany Dau) — Learn how Monybany escaped the trauma of his childhood and is now helping bring restoration to his country. 23 minutes