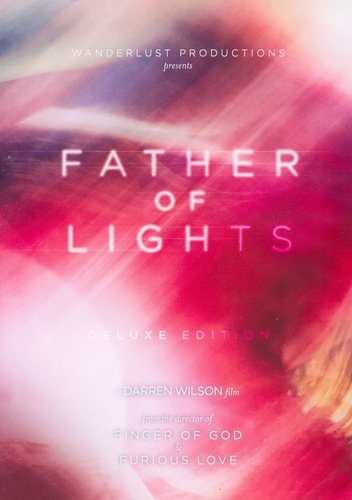 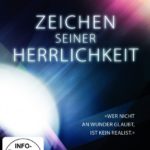 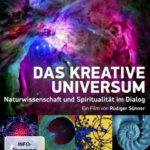 If God could be filmed, what would He look like? See the rest of the story. Father of Lights is a film about the very heart of God – it is a discovery of His character. Along the way, Darren Wilson and his team met amazing people and had incredible adventures around the world, and this Deluxe Edition brings all of those people and events right into your living room. The Deluxe Edition contains the film, as well as hours of extra footage, interviews, and deleted scenes. This is your chance to not only own the film, but to see the rest of the story behind this groundbreaking movie.

Prepare to see the impossible. Prepare to meet your maker.

Deluxe Edition Includes:
DVD 1 – The complete film, along with Director’s Commentary by Darren and his crew.
DVD 2 – Over 2 hours of extra footage from the streets, including an alternative opening! Also includes the expansive making of featurette.
DVD 3 – Over 4 hours of the most incredible stories ever put on film. Get the whole story of Ravi, Mike & Deena, and many others.
DVD 4 – Over 2 hours of the theology behind Father of Lights, including many who didn’t appear in the film.