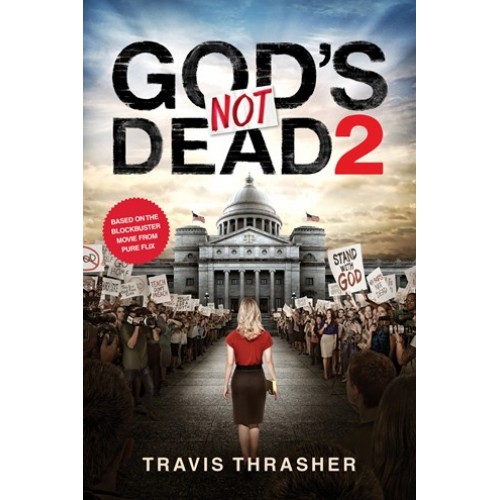 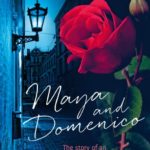 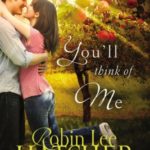 God is not dead . . . but Tom Endler doesn’t believe it.Hope Springs, Arkansas, seems an unlikely setting for a battle over religious freedom, but the conflict that started at a small local college has spread to a high school campus, where a young Christian teacher named Grace Wesley is on the hot seat with the school district for talking about Jesus in her classroom. Tom, a young lawyer on retainer by the teacher’s union, is tapped to represent Grace in her fight for her First Amendment rights.But Tom has his own challenges. His father thinks he’s a failure, and his grandmother doesn’t recognize him when he visits her. Tom is grateful for the billable hours, but he’s fighting for a cause he doesn’t even believe in. Soon Tom’s advocacy leads him to Amy Ryan, a reporter and former skeptic who found faith after battling cancer and watching the classroom battle unfold at Hope Springs College a year ago. Tom discovers the truth about that case while also discovering more about what genuine faith looks like.Tom, the unlikely hero, seems destined for failure as he takes on a case he surely can’t win. But as the disbelieving lawyer, the struggling journalist, and the persecuted teacher share experiences from their pasts and struggles of the present, they become reluctant allies in their journeys toward faith. “God’s Not Dead 2” tells the story behind the blockbuster film, going deeper into the characters’ backstories, and finishing with a triumphant picture of the victory that comes from true belief in the face of adversity.