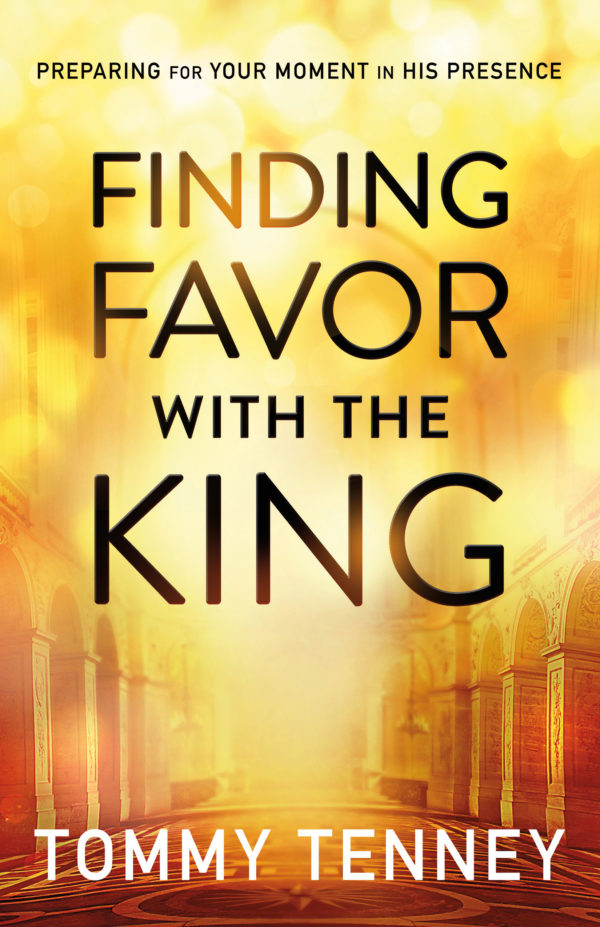 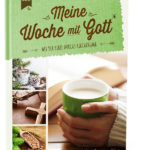 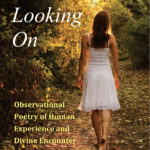 Esther’s Ultimate Secret: “On that night…”–Esther 6:1

Have you ever had a “that night” or a “that day”? A point in time before which things were going wrong, but after which things began to go right? What are the ingredients for a “that night”? What is mixed into the recipe? Understanding what goes into creating that moment of divine favour was Esther’s ultimate secret. She learned how to find favour with the king.

Many success stories begin with the phrase, “That night…” or “That day …” These stories often begin with fear but end with favour. Esther’s pattern of preparation teaches us how to create that moment.

Finding Favour With the King is critical to your future with your King. This book lays out the steps for you to prepare for your moment in His presence.