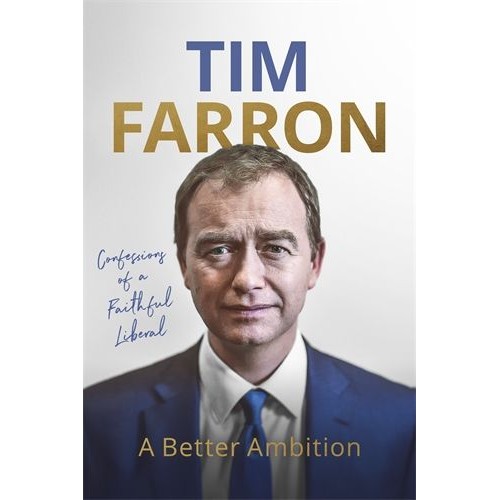 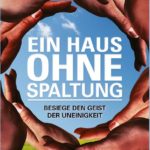 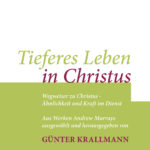 This is the inside story of a life that continues to test the boundaries of political opinion in Britain today. Full of warmth, honesty and humour, A Better Ambition traces Tim Farron’s rise to leadership of the Liberal Democrats – from his childhood in Preston and his teenage decisions to join the Liberals and to become a Christian to his central role during the Conservative-Lib Dem coalition of 2010-15. This was the first time the Lib Dems had taken part in government since 1945, and Tim speaks openly about his role as Party President, followed by the intense experience of leading the Party through the snap general election of 2017. He also reflects on the affects and implications of the scrutiny he received because of his religious beliefs, and his subsequent choice to step aside as leader. After the Lib Dems’ disastrous 2015 general election result, Tim Farron began to rebuild his party, leading them through the 2016 EU referendum and the 2017 election. So what made a man who had reached the top of his career, voluntarily relinquish that honour? Was it the right decision? Are there lessons to be learned about the role of religion in politics and public life today? What does this mean for those who strongly hold a liberal vision – and what now are the prospects for the Liberal Party in Britain?