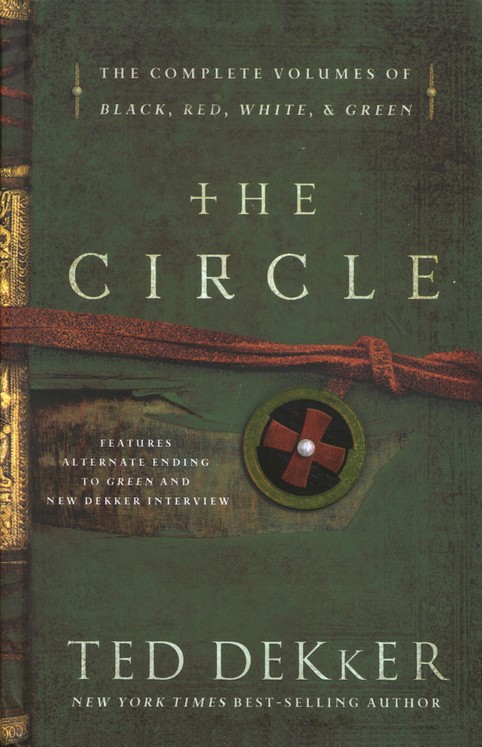 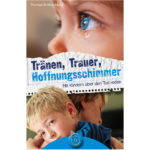 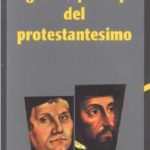 The Circle is an epic story of evil and rescue, betrayal and love, and a terrorist threat unlike anything the human race has ever known. It’s also the story of a man named Thomas Hunter – an unlikely hero who finds himself pulled between two worlds. In our reality, he works in a coffee house. In the other, he becomes a battle-scarred general leading a band of followers known as the Circle. Every time he falls asleep in one reality, he wakes in the other. The fates of both worlds now rest on his ability to shift realities through his dreams while trying to find a way to change history. Come full circle with Black, Red, White, and Green – the best-selling adrenaline-laced adventure where dreams and reality collide.