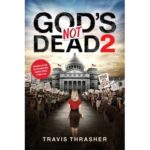 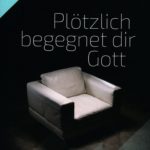 Johnny Paynter flees Denver to escape being hanged for a murder he didn’t commit. At his brother’s ranch in Texas, where he thought he could take refuge, he finds his brother, Mark, dead. Taking advantage of his strong resemblance to his brother, Johnny assumes Mark’s identity. Soon Johnny discovers that Mark had been corresponding with a widow named Sally in St. Louis, and she’s en route to be a mail-order bride to Mark. Seeing no other option, Johnny makes a fateful decision to go through with the wedding, posing as his brother. But Sally has secrets she’s hiding, too. How will a marriage survive with so much deception?