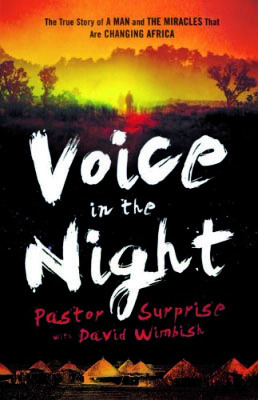 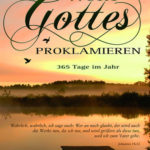 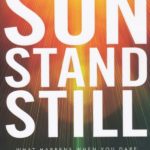 Born into a long line of witch doctors, Surprise (“Surpresa”) Sithole was destined for a life of fear, oppression, and poverty in the jungles of Africa. But at the age of fifteen, he was awakened in the middle of the night by an unfamiliar voice. Urgent, but not harsh, it told him to get up and leave his family immediately. As Surprise stepped out into the night, away from everything dear to him, he had no idea who God was–or what he had in store for him.From miraculous signs and wonders to supernatural deliverance from certain death to divine revivals that overtook countries, Surprise has followed wherever God has led, becoming an agent of hope and change in a continent devastated by war, poverty, and spiritual oppression. Voice in the Night is the amazing true story of what began that night in a jungle hut more than twenty-five years ago: a journey–an adventure–of faith and miracles.