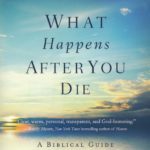 Randy Frazee – What Happens After You Die 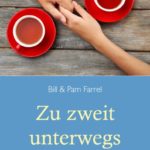 England in the twentieth century was in the grips of theological liberalism. It was thought that no modern person could accept the claims of the Bible. Preaching was filled with maudlin platitudes and empty moralizing.

Into this dark atmosphere stepped the man known as “the Doctor.” D. Martin Lloyd-Jones was a physician by training, and he embarked on a promising career in medicine. But after having been converted, Lloyd-Jones felt an irresistible call to preach. In answering this call, he engaged in a ministry that would exert profound influence on both sides of the Atlantic. From his pulpit at Westminster Chapel in London, he set a new standard for faithfully proclaiming the Word of God while combating the influence of liberalism in his day.