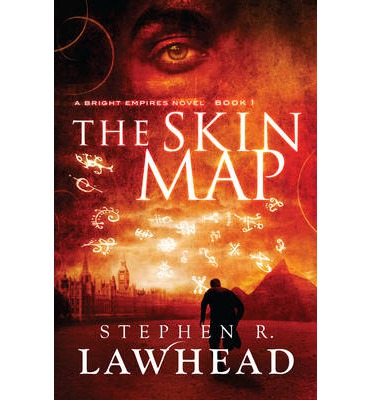 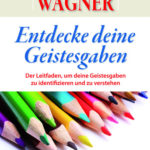 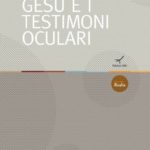 Set in 17th century and 21st century London, the Enlightenment-era court of the Hapsburgs, China during the Qing Dynasty and ancient Egypt, Bright Empires is a five-volume fantasy. In The Skin Map, Kit Livingstone and his great- grandfather, Cosimo, are brought together to find a map originally tattooed on the skin of its author, a seventeenth-century explorer who had discovered the secret of access to other worlds and parallel universes. Malign forces are also after the map and, to the surprise of all, the map proves to be not the end of the quest but its beginning. A far greater prize remains, and a much more dangerous search will need to be undertaken.