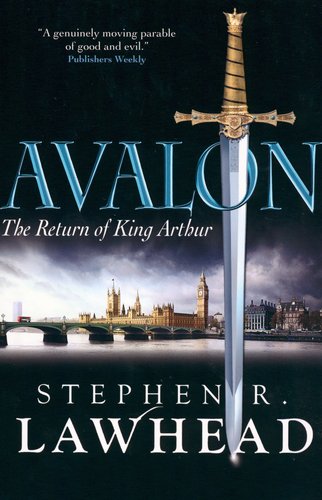 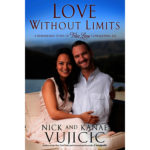 It is the late 21st century, and with the death of the unloved King Edward the Ninth the British monarchy is ended. The political establishment is republican. The tradition of many centuries is over. But in Scotland, one young man, James Stuart, discovers the remarkable truth about his own origins. It is a truth which has implications far beyond the ambitions of those in Westminster who would reshape the country, and one which will revive an ancient struggle for the destiny of Britain. Stephen Lawhead is the acclaimed author of more than twenty novels including the Pendragon series about King Arthur. A wonderful successor volume, Avalon is both daring in its ambition and utterly assured in its storytelling.