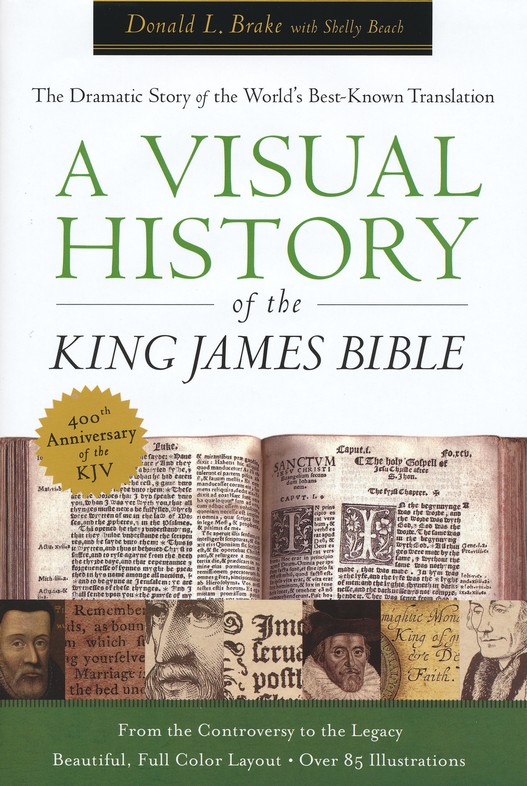 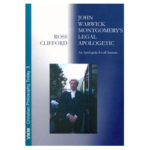 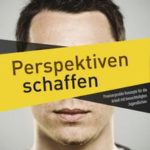 It’s been 400 years since the King James Version of the Bible was first published and thus became the most influential book in the English language. In A Visual History of the King James Bible, Donald Brake brings to life the fascinating story of the Authorized Version, how it came together and its continued proliferation throughout the English-speaking world. Using over 90 Illustrations, as well as insightful photos, charts and sidebars, Brake invites readers to explore the KJV’s mysterious beginnings, the men who translated it and the manuscripts they used, the significant people and places that influenced its production, and even William Shakespeare’s involvement in it. In an era when numerous translations of the Bible abound, discover what has made the King James Version an enduring legacy for 400 years.