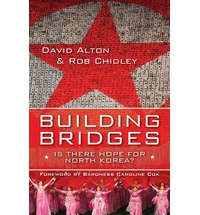 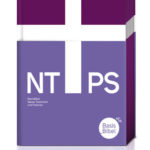 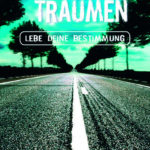 Is there hope for North Korea?

For sixty years North Korea has had neither war nor peace simply an Armistice signed in 1953 – this lack of resolution has perpetuated instability, fear, and a risk of further tragedy. Behind the backdrop is the ever present danger of a major conflict. Lord Alton suggests that there is a better way to relate to the pariah state. There are many issues to be addressed including serious concerns over the grave, systematic and widespread violation of human rights, including reported executions, torture, violations of religious freedom and humanitarian concerns. Lord Alton argues that through patient but firm engagement, this situation is capable of resolution. Distinguishing between an antipathy towards a decaying political ideology and a love of the dignified and courageous Korean people must remain the central concern – we must encourage the tiny shoots of hope and above all build bridges through constructive, critical engagement.